He has given his Tucker Short Game Test to over 300 amateurs and 300 professionals, including Lee Trevino, Stan Utley, Bruce Fleisher and Luke Donald.  He has spoken at the PGA Coaching Summit and numerous PGA business schools.

Jerry has 23 course records and 13 holes-in-one.  He still plays tournament golf and teaches, and lives full-time in Stuart, Florida with wife Susan and a Yorkie named Arnie. 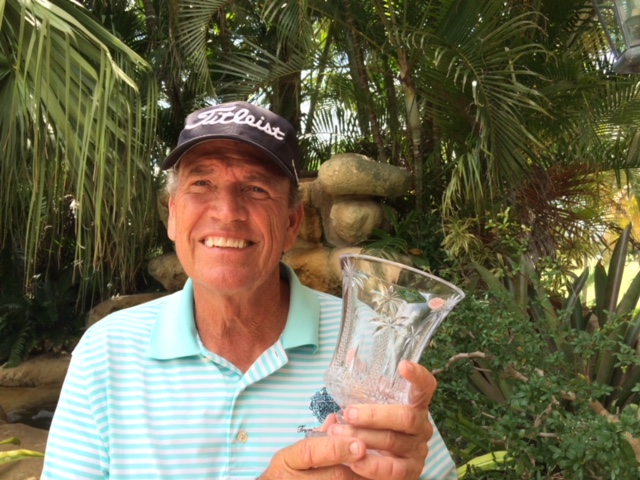 Questions or comments, send Jerry an email, call or fill out the form and hit submit.